Wyvern: The Next Language for the Web?

The NSA has featured heavily in news headlines recently due to alleged digital surveillance rumors. Self-styled whistleblowers have broken these stories to a concerned public, making us all aware of the agencies exploitation of communications protocols and digital messaging systems in order to read private data. The entire situation is a powder keg of political drama that’s charged with far reaching implications. Combine this knowledge of mass spying with a new story, the agencies decision to fund a nascent web programming language, and it’s reasonable to extrapolate a turn for the worse, more privacy issues and a breakdown of security. The story as relayed by the NSA, National Security Agency, is somewhat different.

The languages tying the internet together as one functional whole may promote a seamless experience with the occasional slowdown, but any internet guru will blow this positive image away in seconds. A patchwork of scripting languages, server-side programming code, and website design coding is handling the bulk of the internet. While this scenario worked well in the early days of the World Wide Web, with basic web pages talking to small servers, today’s net is an ever-evolving structure of unimaginable complexity. Databases drive information, and content is a dynamic creature flowing from servers to content providers. Java, Ajax, CSS, XML, and SQL are the acronyms that define the internet. They’re the binding lines of code that have taken over from basic HTML, although HTML 5 is still a very relevant part of the web. The point is, the mixture of coding does more harm than good, and the NSA is placing some serious funding muscle into changing this state of affairs, into funding a single code to rule them all.

This might be the point that a reader scoffs at such acts of supposed altruism and heads for the nearest conspiracy forum to cast derision at the agency, but wait, put the brakes on the cynicism. The NSA actually has good reason to fund such a project, and this project is called Wyvern, a one-time creature of mythology that’s now being repurposed by software engineers at Carnegie Mellon University as a single code solution to address the vulnerabilities underlying the pages we browse on the internet. Security is the word of the day here, and the NSA specializes in security, looking for the optimal solutions for delivering secure content that can’t be hacked or maliciously exploited. The Wyvern code is still a prototype at the moment, but the injection of NSA cash will accelerate the development cycle.

Looking beyond coding complexities, Wyvern’s innate ability to sense context when parsing the copy-and-paste lines of disparate code, it’s time to turn on that cynicism switch again. This is a binary issue that can best be represented by the flip of a coin. On one side of the coin is the NSA desire to bring all web languages together under one umbrella of security and usability, but the flip side is the side of the coin with the shadows and threats of espionage. An NSA investment may compromise the language in favor of a sector of the government that has a poor record in respecting privacy, and we’ll all suffer if the code becomes a standard part of internet life dancing to the tune of government politics. 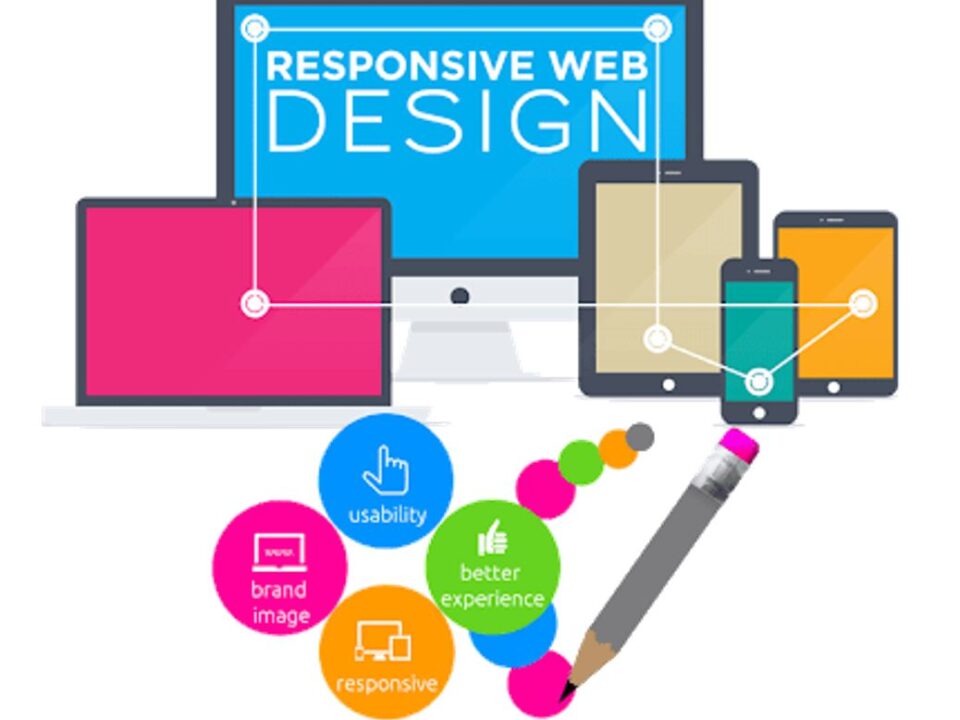 What is Responsive Web Design and What are the Most Common Screen Sizes for Website Design?